Menu
Get started
Book a demo

One of the most effective ways to speed up testing cycles is to focus on automating as much of the testing process as possible. This can be achieved through the use of automated testing tools, which can run tests quickly and accurately, freeing up time and resources for other aspects of development. Automated testing also allows developers to run more tests in a shorter period of time, providing a more comprehensive view of the software’s overall quality.

Another way to speed up testing cycles is to implement a continuous integration and continuous deployment (CI/CD) workflow. This involves integrating new code into the main codebase on a regular basis, and automatically deploying the updated software to a test environment for testing. This allows developers to quickly and easily test new features and changes to the software, without having to go through a time-consuming manual deployment process.

Prioritize Testing Based on Risk

It’s also important to prioritize testing based on the potential impact of any issues that may be discovered. By focusing on high-risk areas of the software first, developers can identify and fix potential problems early on in the development process, preventing them from becoming major issues later on. This not only speeds up testing cycles, but also helps to ensure the overall quality and stability of the final product.

Involve the Testing Team Early On

Involving the testing team early on in the development process is another effective strategy for speeding up testing cycles. This allows the testers to have a better understanding of the software’s design and functionality, which can help them to identify potential issues and devise effective test cases. It also allows for closer collaboration between the development and testing teams, helping to ensure that the testing process is aligned with the overall goals of the project.

“Shift left” testing is another effective strategy for speeding up software testing cycles. This involves moving the testing process earlier in the development cycle, starting testing as soon as new code is written. This allows developers to identify and fix issues early on, before they have a chance to become more difficult and time-consuming to address.

Finally, it’s important to continually review and optimize the testing process. By regularly analyzing the effectiveness of the testing strategy and identifying areas for improvement, developers can ensure that the testing process is as efficient and effective as possible. This can involve implementing new tools and techniques, streamlining the testing workflow, or simply adjusting the priorities of the testing team to better align with the needs of the project.

Overall, there are many strategies that developers can use to speed up software testing cycles and improve the efficiency of the development process. By implementing automation, adopting a CI/CD workflow, prioritizing testing based on risk, involving the testing team early on, using shift left testing, and continually optimizing the testing process, developers can ensure that their software is of high quality and delivered to customers in a timely manner.

Ready to speed up?

Our experts can tell you everything you need to know and more. 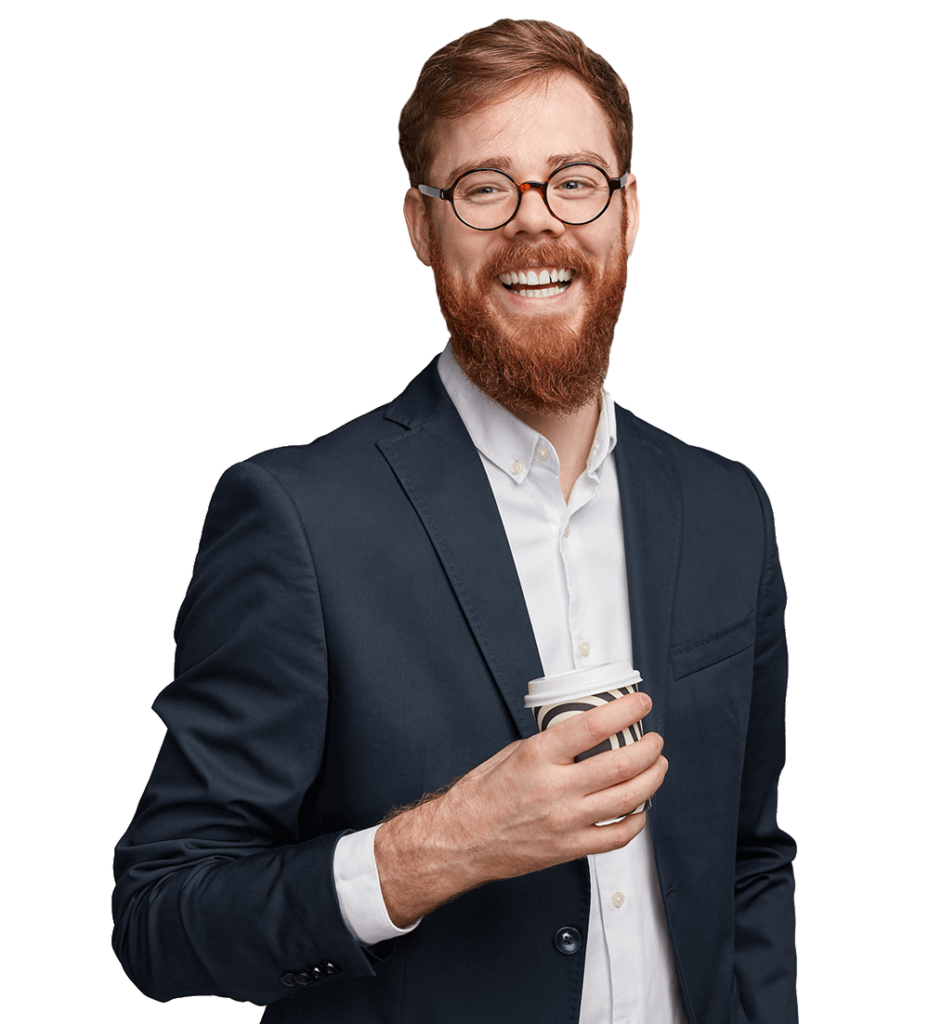 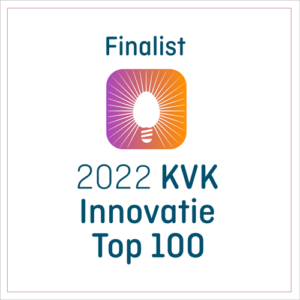 We use cookies on our website to give you the most relevant experience by remembering your preferences and repeat visits. By clicking “OK”, you consent to the use of ALL the cookies. However, you may visit "Cookie Settings" to provide a controlled consent.
Cookie SettingsOK
Manage consent

This website uses cookies to improve your experience while you navigate through the website. Out of these, the cookies that are categorized as necessary are stored on your browser as they are essential for the working of basic functionalities of the website. We also use third-party cookies that help us analyze and understand how you use this website. These cookies will be stored in your browser only with your consent. You also have the option to opt-out of these cookies. But opting out of some of these cookies may affect your browsing experience.
Necessary Always Enabled
Necessary cookies are absolutely essential for the website to function properly. These cookies ensure basic functionalities and security features of the website, anonymously.
Functional
Functional cookies help to perform certain functionalities like sharing the content of the website on social media platforms, collect feedbacks, and other third-party features.
Performance
Performance cookies are used to understand and analyze the key performance indexes of the website which helps in delivering a better user experience for the visitors.
Analytics
Analytical cookies are used to understand how visitors interact with the website. These cookies help provide information on metrics the number of visitors, bounce rate, traffic source, etc.
Advertisement
Advertisement cookies are used to provide visitors with relevant ads and marketing campaigns. These cookies track visitors across websites and collect information to provide customized ads.
Others
Other uncategorized cookies are those that are being analyzed and have not been classified into a category as yet.
SAVE & ACCEPT